Grandbay has grown revenue exponentially through primarily organic growth along with strategic acquisitions. Our reputation and success was built through niche practice business with a concentration in construction, real estate, healthcare, transportation, hospitality, non-profit, surety and financial services.

With a commitment to people, Grandbay Financial Services values a culture dedicated to serving its clients’ needs in an effort to protect their valuable assets and assist in making smart decisions for their business or family. Our professional staff has one objective – to provide you with outstanding service and the broadest coverage available at the best possible price. Our highly trained agents are available now, ready to help you design a targeted solution tailored to your budget and your needs. Find out why Grandbay Financial Services is one of the most respected providers in the insurance industry. Contact us today to learn more about how we can help you to begin planning for a secure future today.

Get a free quote

Here are some of our services

The construction business is ripe with risks, and accidents will happen no matter how safety conscious you and your employees are. A visitor to your job site may trip and fall over a stray piece of rebar, or a homeowner checking the progress of a renovation project could be injured by falling debris. These types of incidents can and often do lead to bodily injury claims and, in some cases, civil lawsuits.
In the construction industry, your insurance requirements are never run-of-the-mill. You need to know you have the very best representation and guidance in today’s fluctuating business world. 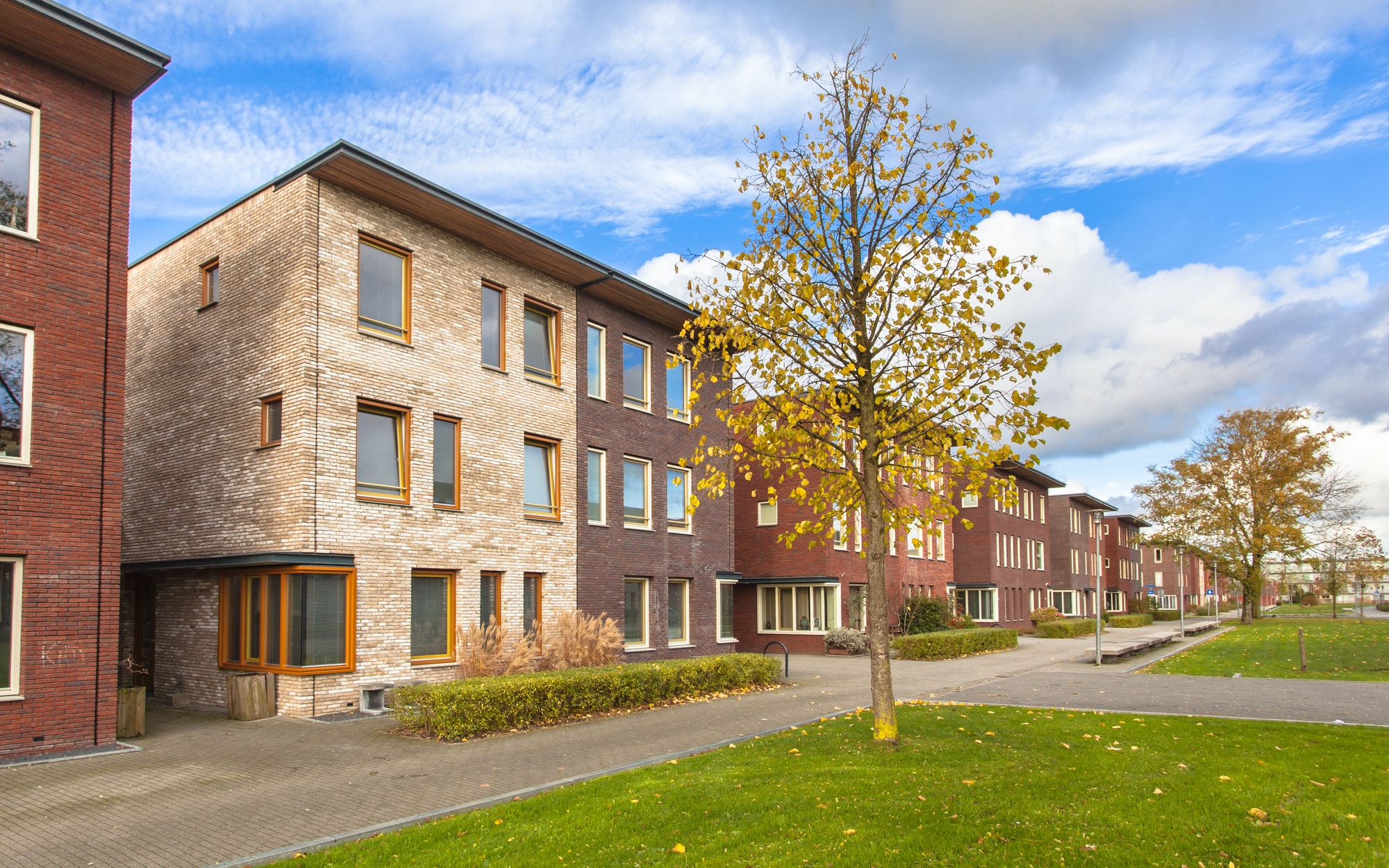 As a realtor, you have a lot of time and energy invested in your success. You’ve spent years learning your trade and building a reputation for reliable service, and now you’re being rewarded with referrals for new business from clients you’ve helped. But you could still lose everything very quickly if you fail to include a solid risk management program in your overall business plan.

There’s a lot more to real estate risk management than property insurance. From vandalism and theft; to fire and severe weather; to pest infestation, contractual disputes and Fair Housing lawsuits, there are many issues to contend with.

From an insurance perspective, real estate is considered a low-risk business. Nonetheless, you need to be prepared for certain types of risks. Here we review the most common types of claims you might encounter in your realty business and the type of coverage you need to keep your assets safe.

Get a quote today

Contract bonds ensure that a contractor will adhere to the specifications of a construction contract. It guarantees the project owner that work will be performed in a timely manner according to the agreed upon requirements and that all subcontractors, suppliers and workers will be paid.

Grandbay Financial Services can assist your business in obtaining several different types of contract bonds, including Bid Bonds, Performance Bonds, Maintenance Bonds & Payment Bonds.
Commercial surety bonds guarantee some aspect of your profession or occupation, and are usually required by law. For example, a licensed general contractor may be required to have a commercial license bond to guarantee that he complies with local building codes. 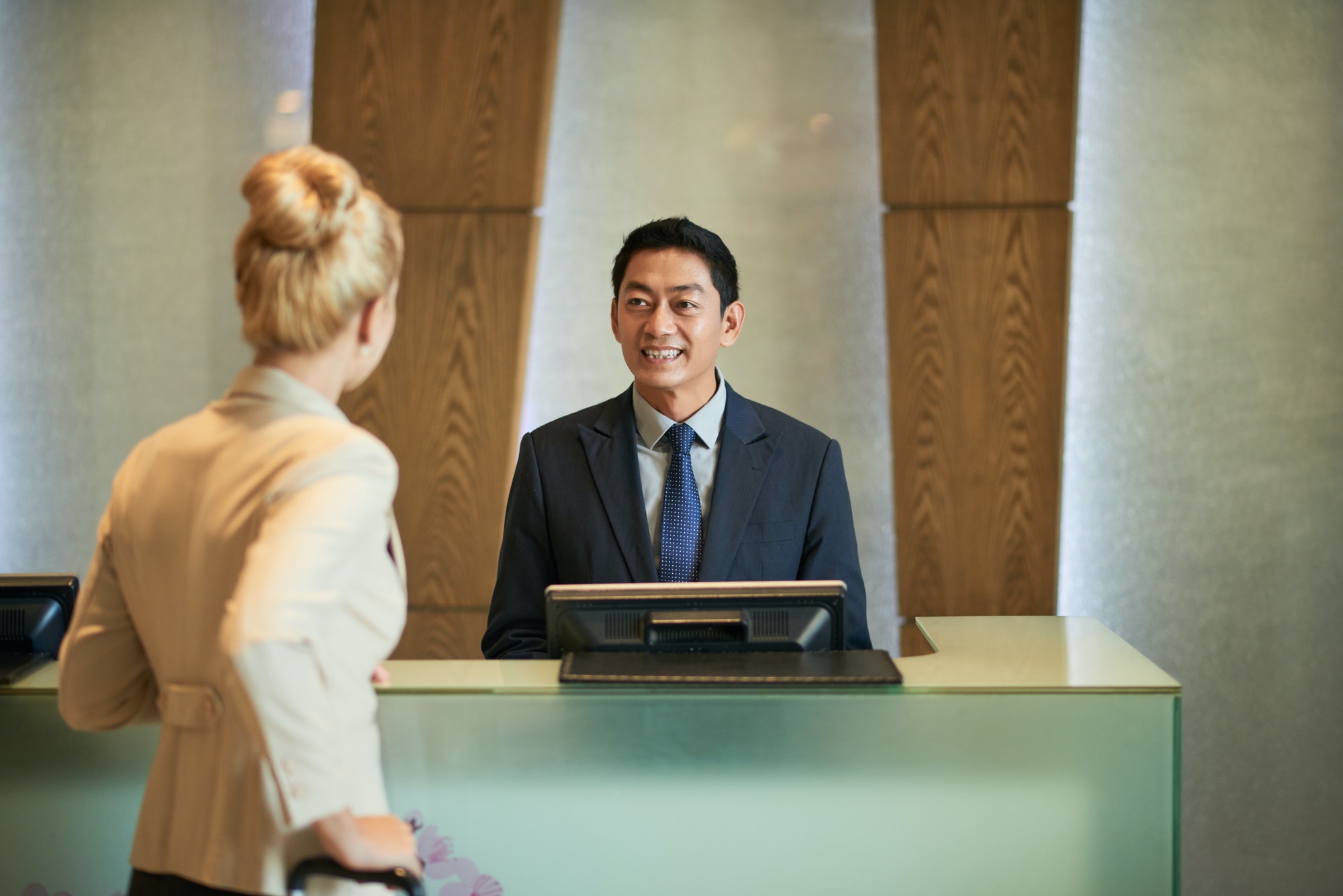 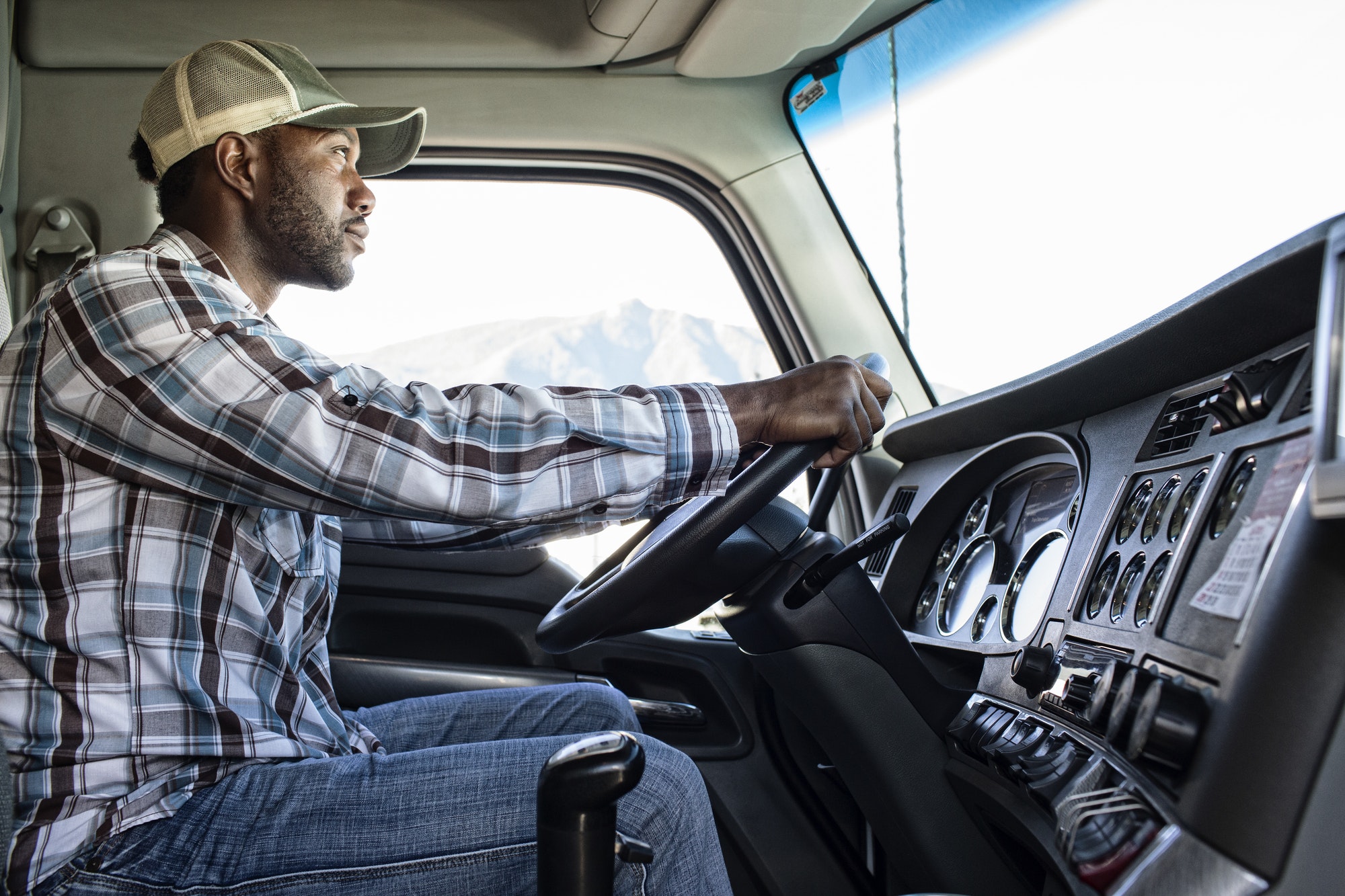 Business insurance is essential as it helps guard businesses from financial loss due to risks to property and income. Coverage for covered insureds may include theft, damage, and lawsuit costs. Commercial insurance (insurance for businesses), can also cover injured workers lost wages and provide assistance to help them get back to work. Business insurance policies also help protect insureds from financial losses resulting from liability claims.

Businesses need insurance for multiple reasons. Most states require certain a certain level of coverage in order for a business to operate in their state. Most government or city projects require specific policy language or endorsements for a business to be compliant for a contact. This usually includes workers’ compensation insurance, disability, general liability and umbrella insurance. Insurance for business can also cover the costs of legal claims.

Should a business operate without liability insurance, it is very possible that they may pay the costs of a claim or lawsuit out-of-pocket which most may not have the financial means. It can be devastating to a small business and adversely impact a company’s bottom line. Commercial insurance can also protect businesses from property loss. The costs of repairing or replacing physical property after a fire, theft, vandalism and more could be devastating without a commercial property insurance policy to cover the costs. Without insurance, companies that incur costs as a result of common business exposures like: property damage; legal claims by third parties; and work-related employee illness and injury, may not be able to afford to stay in business.

For your loved one's

The vast majority of medical malpractice insurance policies are written on a Claims Made basis. What this means is that the policy will cover allegations of malpractice that occurred and were filed while your policy was in force. If you cancel your coverage for any reason, your protection ends on the day your policy expires regardless of when the alleged malpractice occurred.

Occurrence coverage applies to any event that occurred during the life of your malpractice policy, no matter when the claim is filed. Thus, an OB/GYN who is sued for a child’s birth injury five years after the birth would still be covered under the policy that was in force at the time the child was born even if it was no longer in effect. 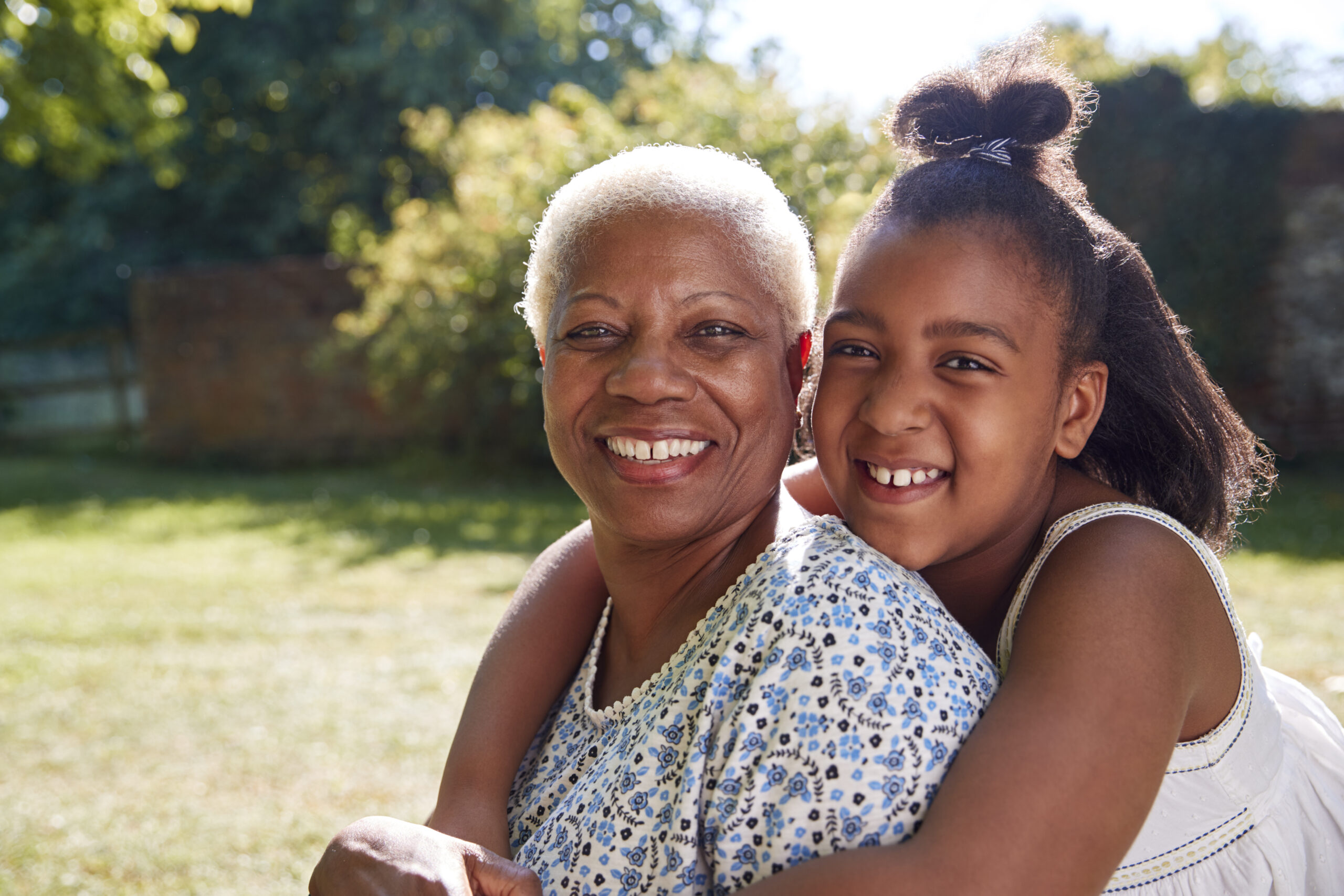